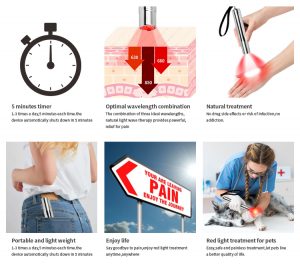 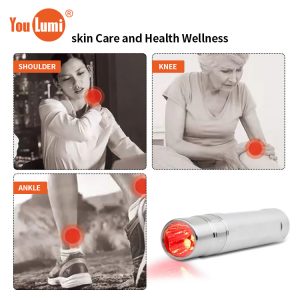 When you use a red light bulb, gadget, or laser applied on your skin, you are exposing it to a red light. Mitochondria, also known as the “power sources” of your body cells, mitochondria absorb red light and convert it into energy. This, according to some scientists, helps cell repair and growth.

Red light therapy 635nm laser using treatment has previously been proven to stimulate lipolysis in subcutaneous fat as a non-surgical procedure to improve your weight loss and body reshaping.

1. Boosting Collagen and Elastin Production
The skin’s suppleness and firmness are maintained by the proteins collagen and elastin. At the papillary level of the second layer of skin, particular fibroblast cells grow (dermis).

Red light treatment has been proved in several scientific studies to help patients improve their natural collagen production while having no negative side effects. This has several health advantages, including improved joint and bone health, younger-looking skin, and quicker muscle recovery.

2. Increasing Energy Levels
The basic goal of red light treatment is to boost energy levels. The mitochondria, which produce energy in the cell, are increased by red light. This method boosts energy levels by doing so. Thyroid function is also improved by the therapy.

5. Detoxification
The process of detoxification is the purification of the blood. This is formulated by the liver, which also purifies toxins for elimination, removing contaminants from the blood. Toxins are also removed by the kidneys, intestines, lungs, lymphatic system, and skin during a detox.