What are the advantages of LED lights? 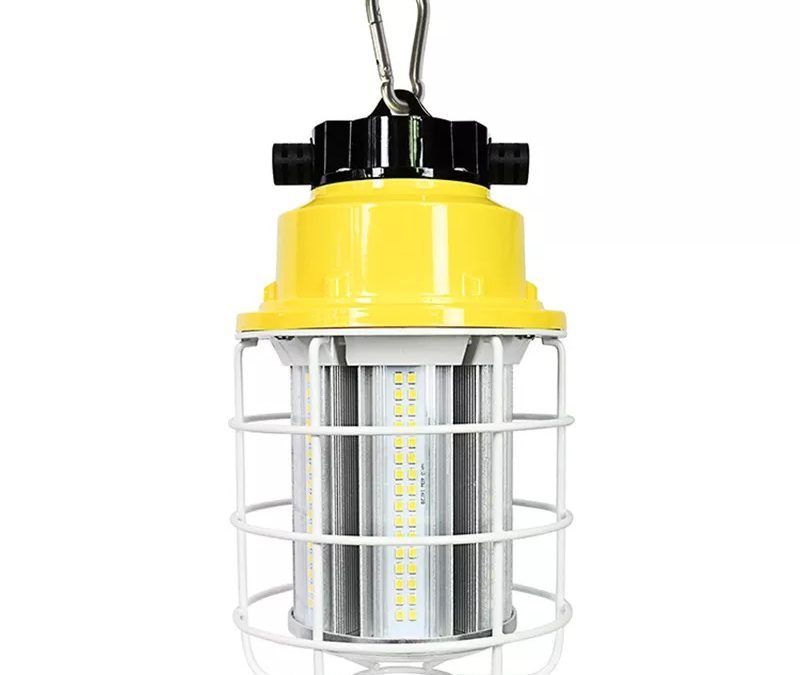 In the past two years, LED light-related products have become more and more popular, and major established manufacturers have also launched their own LED products, including LED bulbs, LED energy-saving lamps, LED ceiling lamps, LED kitchen and bathroom lamps, LED ceiling lamps, LEDT5 The market competition for a series of LED products such as lamps, LED simple lamps, etc. is also fierce than ever, so what are the benefits of LED bulbs?
1. Energy saving
The biggest advantage of LED is energy saving. The power of ordinary bulbs ranges from 20W-100W, while the power of energy-saving lamps ranges from 5W-65W. The bulb uses LED as the light source, and the power only needs 0.8W-12W to replace ordinary bulbs of 15W-100W and energy-saving lamps of 5W-50W. It can be seen that the power ratio of LED bulbs to ordinary bulbs and energy-saving lamps can reach 1:10.
Ordinary light bulbs and energy-saving lamps are very high temperatures (80-120°C) during operation, and the light-emitting spectrum of energy-saving lamps contains IR (infrared). The content of ordinary light bulbs is higher, and the environment temperature will increase significantly when used in large quantities, such as chestnuts. In summer, the workload and time of refrigeration equipment are obviously increased, and the final result is an increase in power consumption.
The bulb uses LED as the light source, and there is no IR (infrared) component in the spectrum when the LED emits light, and the overall structure adopts a professionally designed heat dissipation structure. The temperature during normal operation is only 40-60 °C. Even if it is used in large quantities, It is far lower than the temperature produced by Yintong bulbs and energy-saving lamps. If the chestnut is in summer, the workload and time of refrigeration equipment are significantly reduced. Combined with the difference in power (1:10), the result is power consumption The relative reduction saves expenses, and finally reflects the energy saving of the bulb.

2. Short response time
A general energy-saving lamp will change due to changes in the ambient temperature. Its normal operating temperature is between 20 and 40 degrees. It takes 5-6 minutes to reach a stable brightness in winter (at low temperatures). All lamps are more difficult to work normally in a cold environment than in a warm environment, and the light is dim, or accompanied by flickering. Only as the temperature rises, the brightness will gradually work normally at -35°C-80° C, so it is generally unnecessary to consider its working environment temperature.